Top
Hi there! Did you all have a fab Jubilee weekend?? We spent it in Legoland to celebrate Ross 13th Birthday. It was an extra special treat as we might not be going on holiday this year with us moving house so it was a lovely little break for us!!!

We last went to Legoland in 2005 so the boys have grown up a lot since then but they still enjoyed the “kiddie rides”!!!! 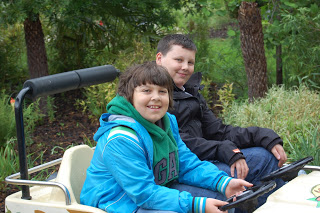 There were touches of Jubilee celebrations around the park and they had added some extras to the lego replica of Buckingham Palace! 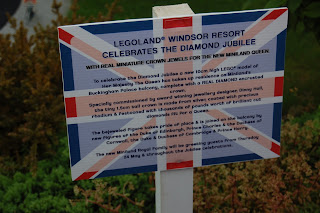 The Queen and other members of the Royal Family are in situ on the balcony with the Queen wearing a real diamond crown!!!! 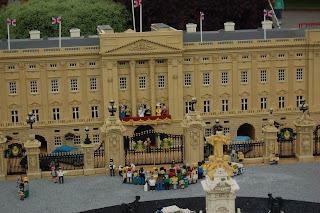 There was also the Royal Boat too!!! 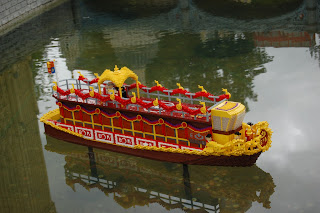 And in the entrance to the Legoland Hotel we were greeted with Her Majesty! 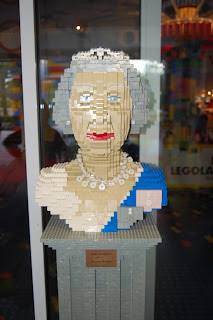 We had a bit of a last minute arrangement on the Monday night too!! No weekend escapes a bit of Stampin Up and whilst I was “down south” Sarah-Jane my lovely downline (who I only get to see once or sometimes twice a year) suggested that we get together for tea somewhere! Laura came along too and I was so excited as I have never met Laura before!!! It was a lovely evening and I didnt want it to end!!! The kids all got on famously, all 8 of them – poor Zoe was the only girl but she was fine!!! 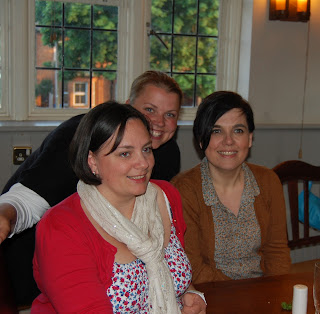 On Tuesday it was Ross 13th Birthday and I brought a banner and a big badge for him to wear all day! 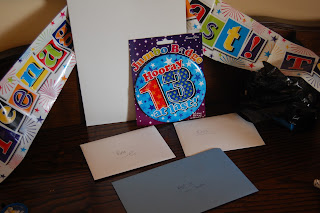 We had another treat on Tuesday, guess where we went? I booked it back in October and have been so excited about it ever since – yes we went to the Warner Bros Studio Tour of The Making of Harry Potter! We are huge fans and it was amazing! 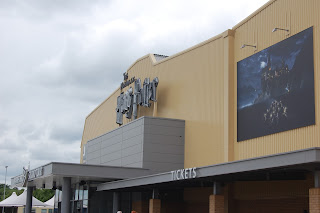 The boys had digital guides to listen to on their way round! 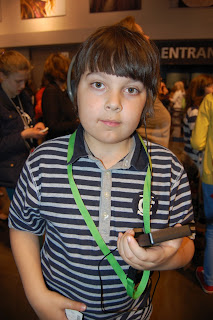 And Ross got the special treatment as the birthday boy he got to open the doors into the Great Hall!!! 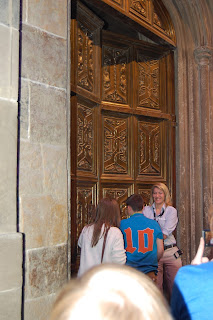 I wont put any more photos on as I dont want to spoil it for those of you who want to visit but this photo is one of my faves!!! I turned round and couldnt find Evan (my youngest) and I said “Where’s Evan”, next news we looked and he was sat in the Weasley’s Ford Anglia that has a starring role at the beginning of The Chamber of Secrets!!! Ross quickly jumped in with him and I got this photo!!! 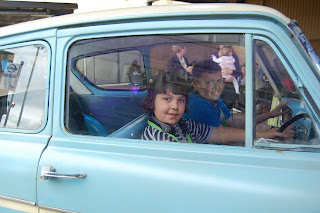 I will be back with crafty posts tomorrow I hope! 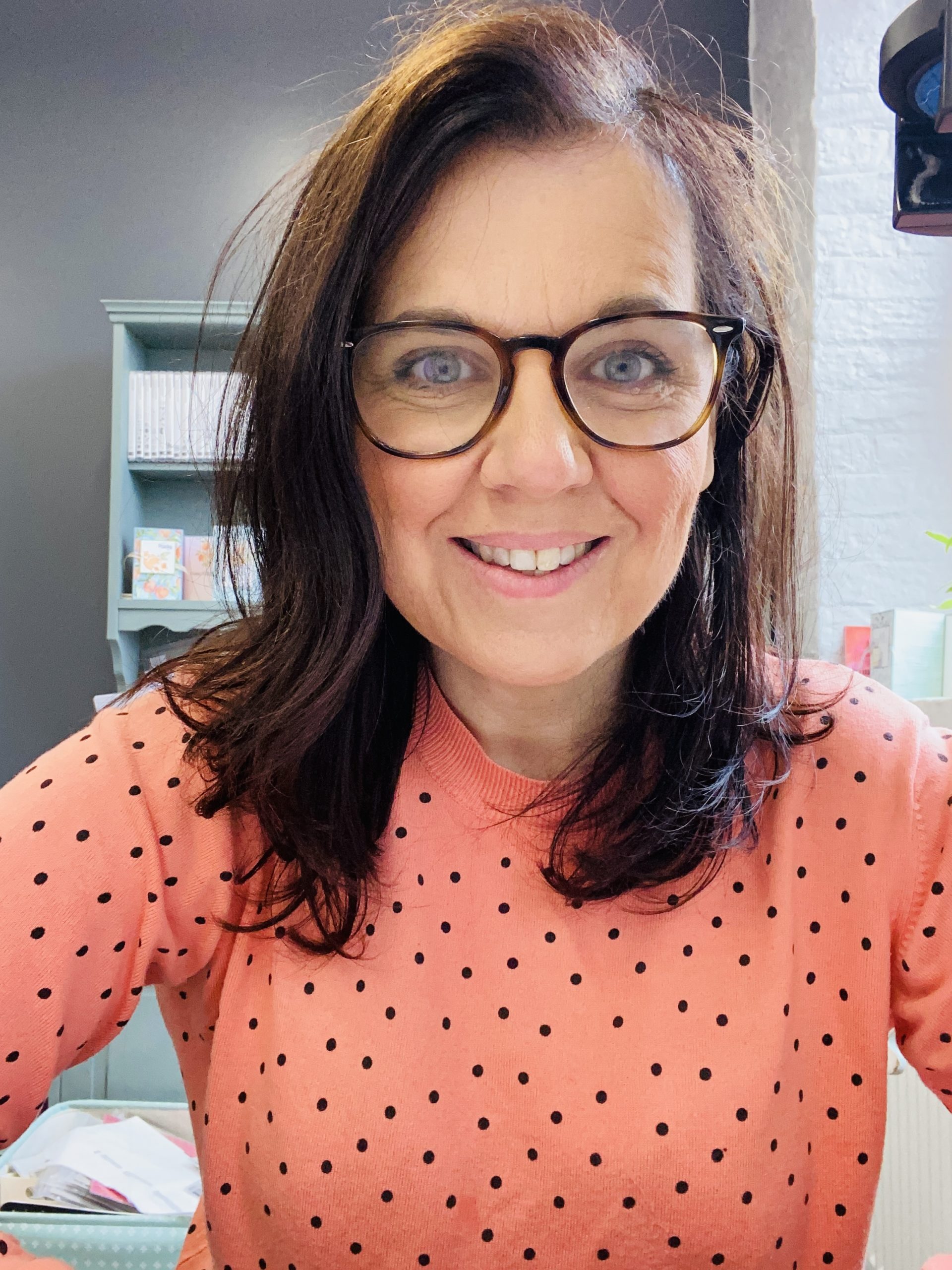