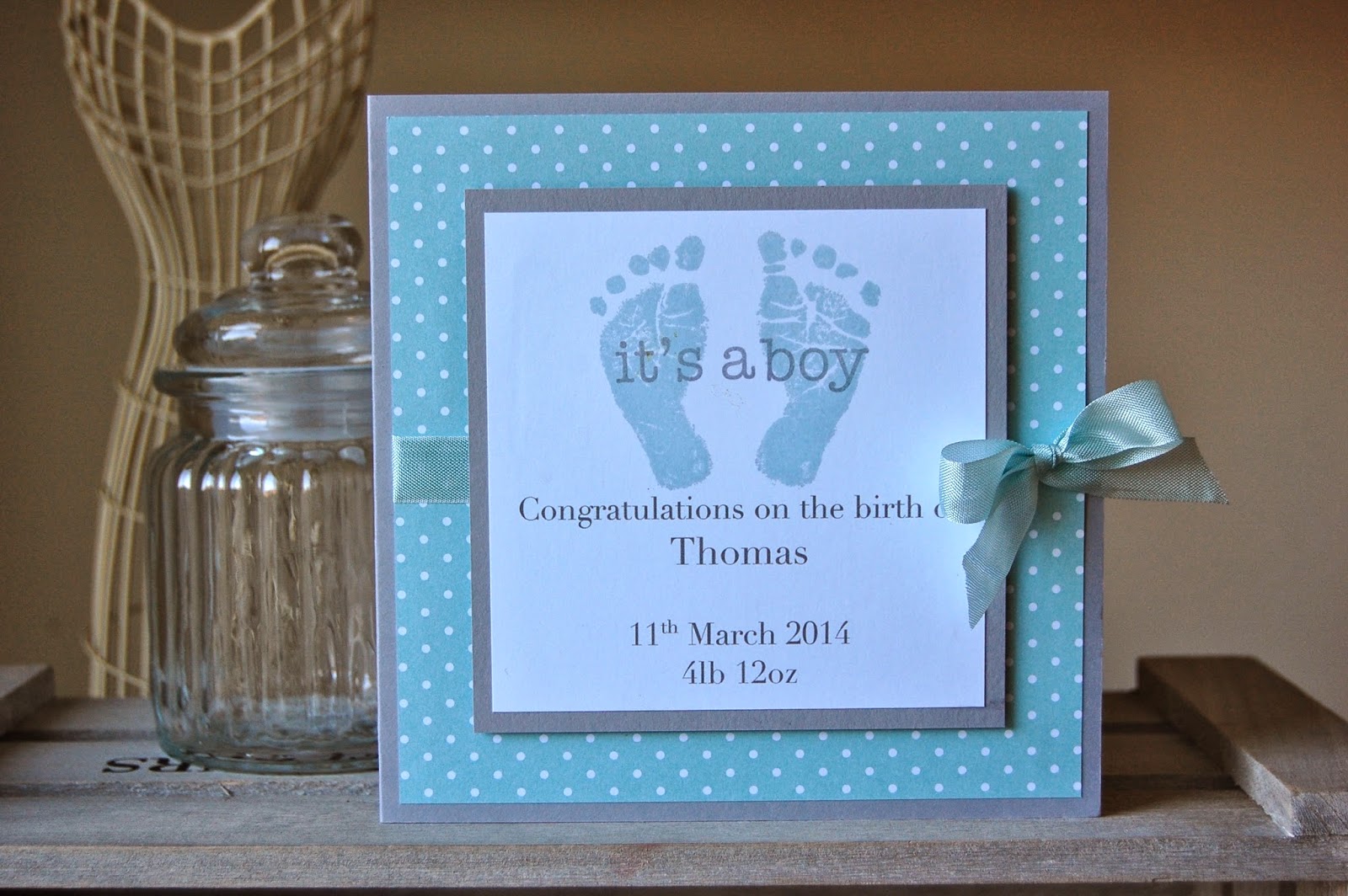 Today I am sharing another of the cards I made for my friend Kath who kindly brought a list of ones she wanted to buy from me for Ross’s fund! Her friend had her little baby boy 4 weeks early, one minute she told Kath she was going to hospital as she had back pain and the next minute Kath got a text with a photo of a baby on it!!!! This is a simple card which I have made before. When you are making cards to sell you have to have a standard design that you can go to straight away and this is my standard easy baby card. 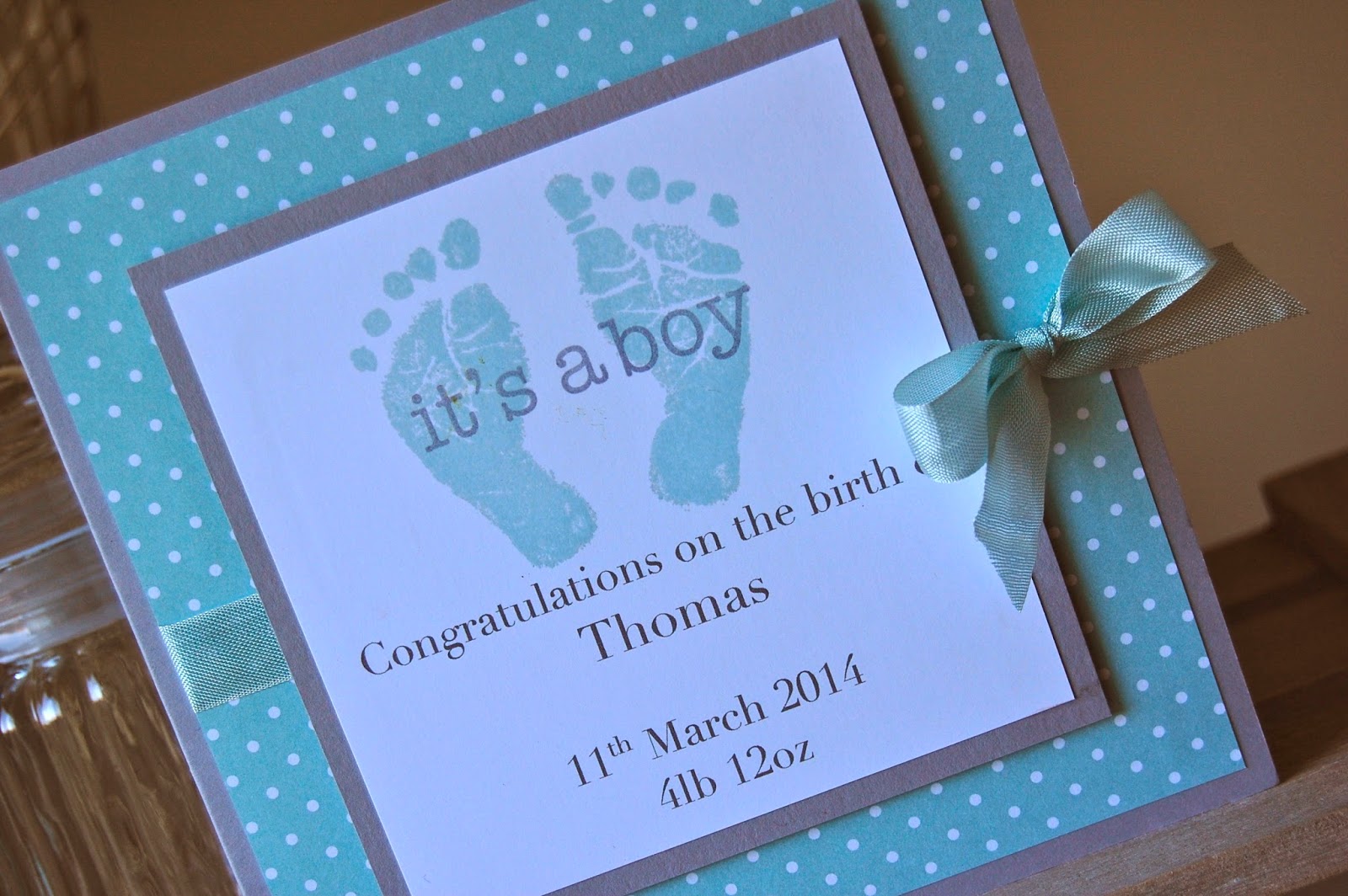 Here is Kath’s little pile of cards, minus the baby one as she had already called round for that one! 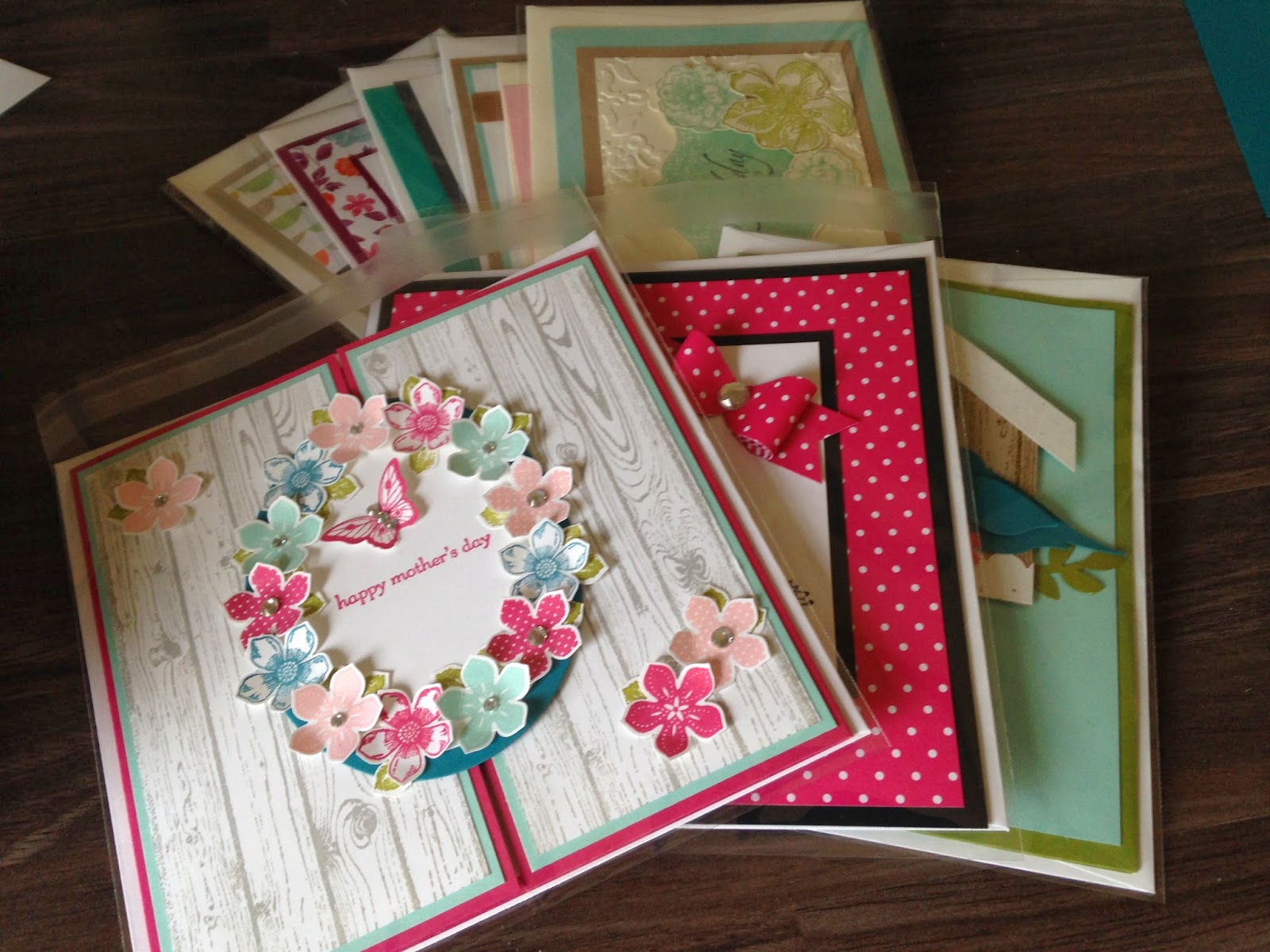 My husband Robin has taken a basket of cards into work today! Let’s see how he gets on! It’s Mother’s Day in less than 2 weeks and he works in a large office which is 2 miles away from any shops etc…. so the odds are in his favour I suppose!! I’ll report back! 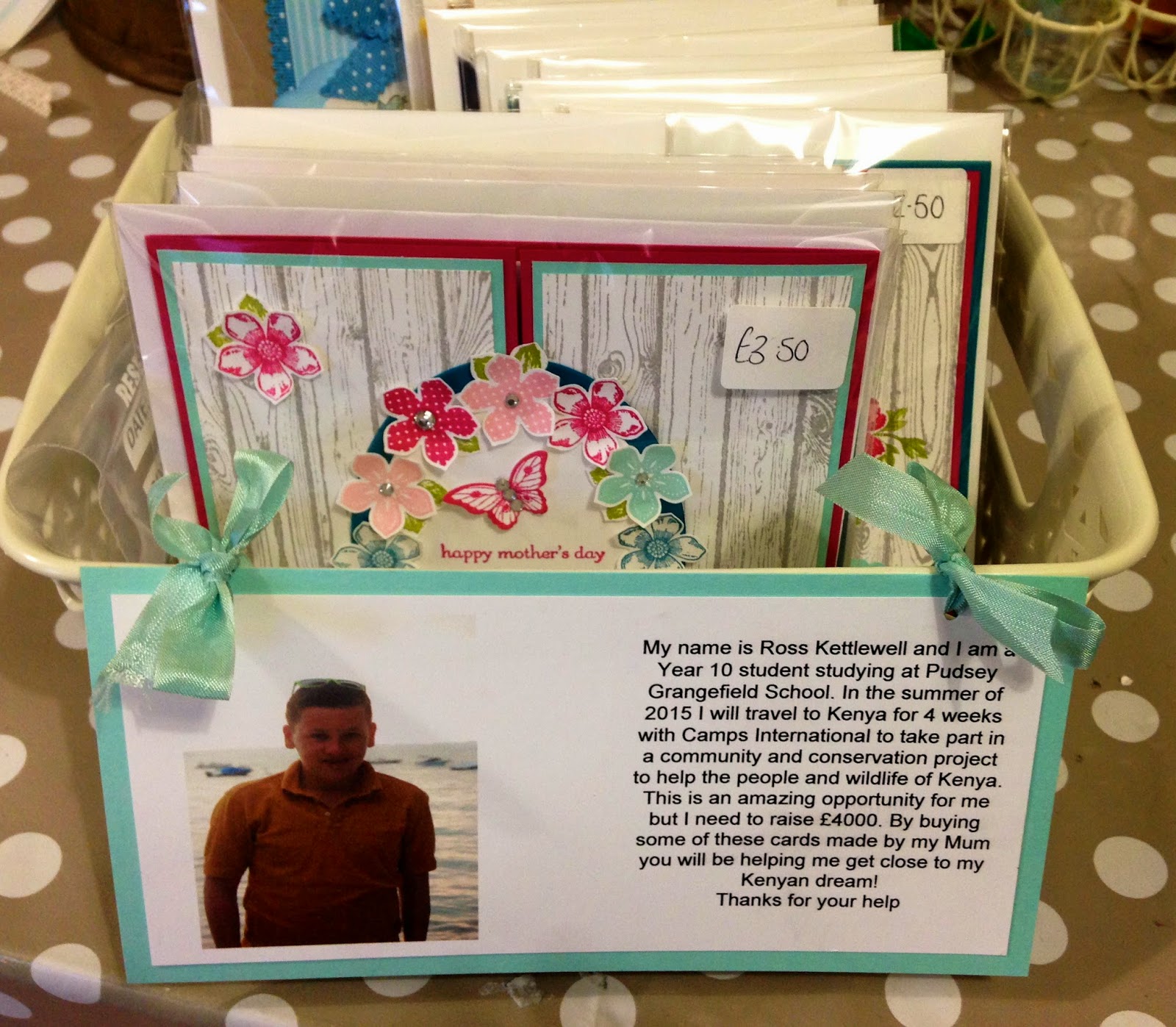 On Friday night Ross spent ages punching shapes out so I could turn them into Angry Bird cards to sell. Although he is not to be let loose with a Tombow glue he is able to punch shapes so I left him with instructions and here are half of the shapes he punched! 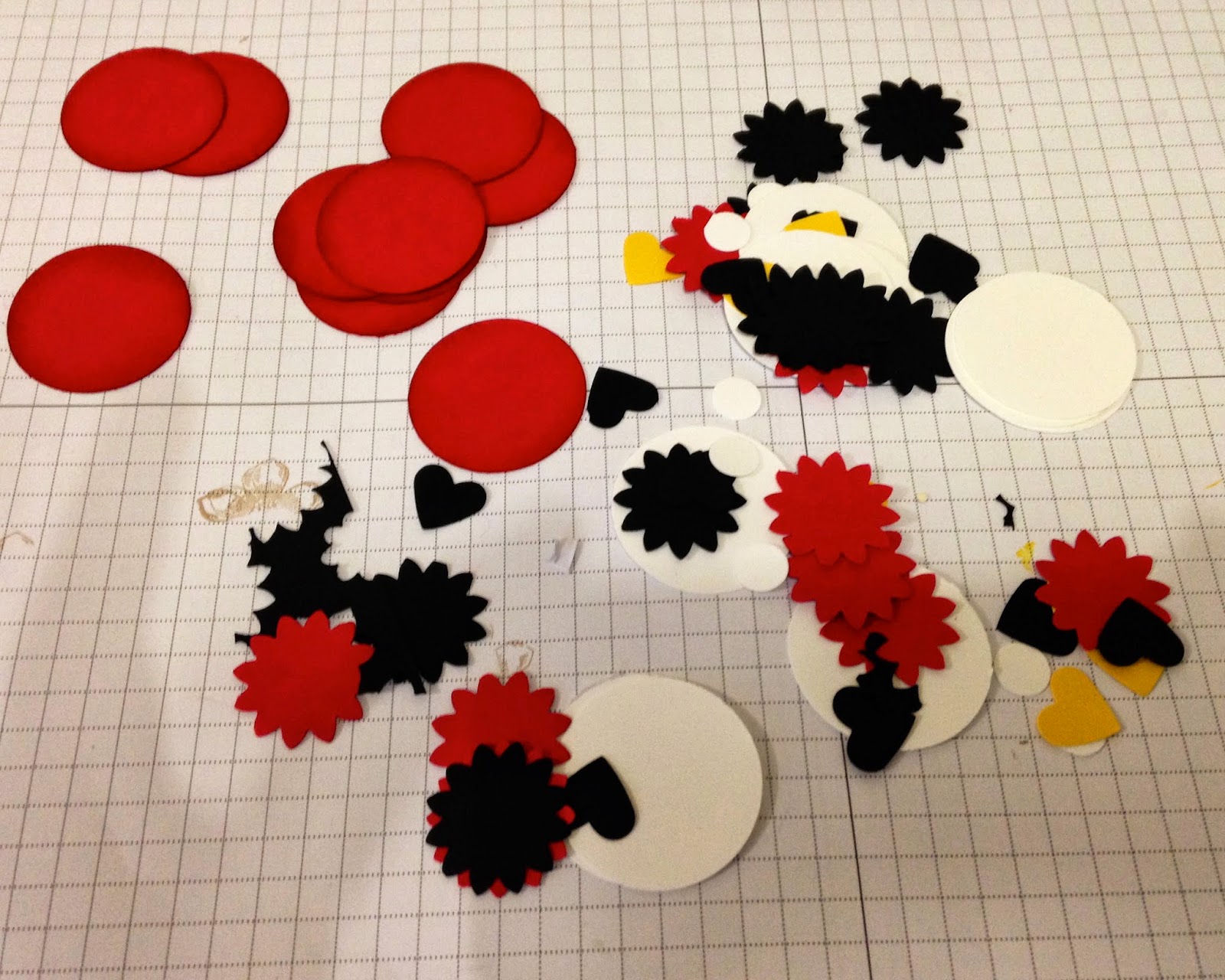 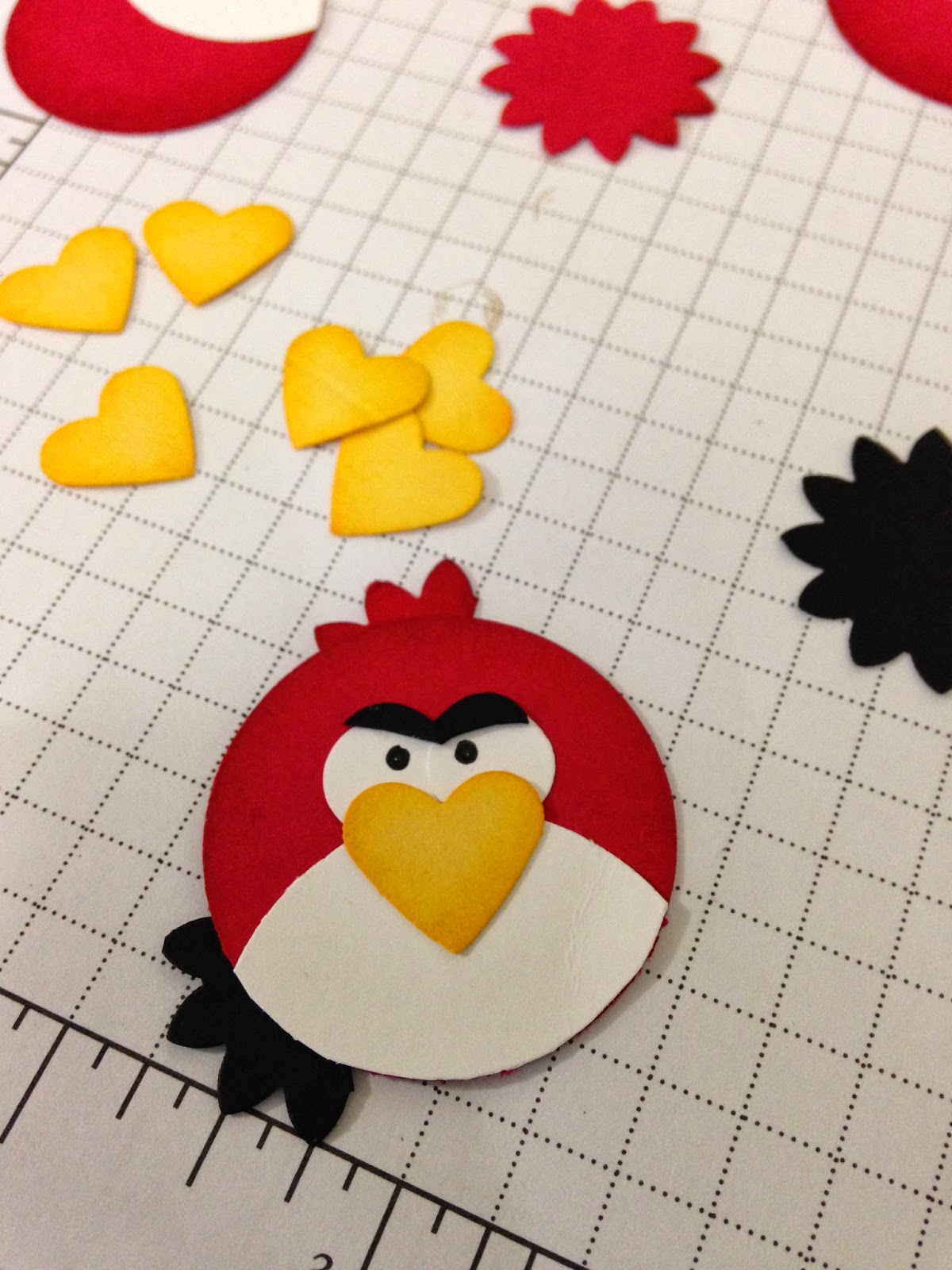 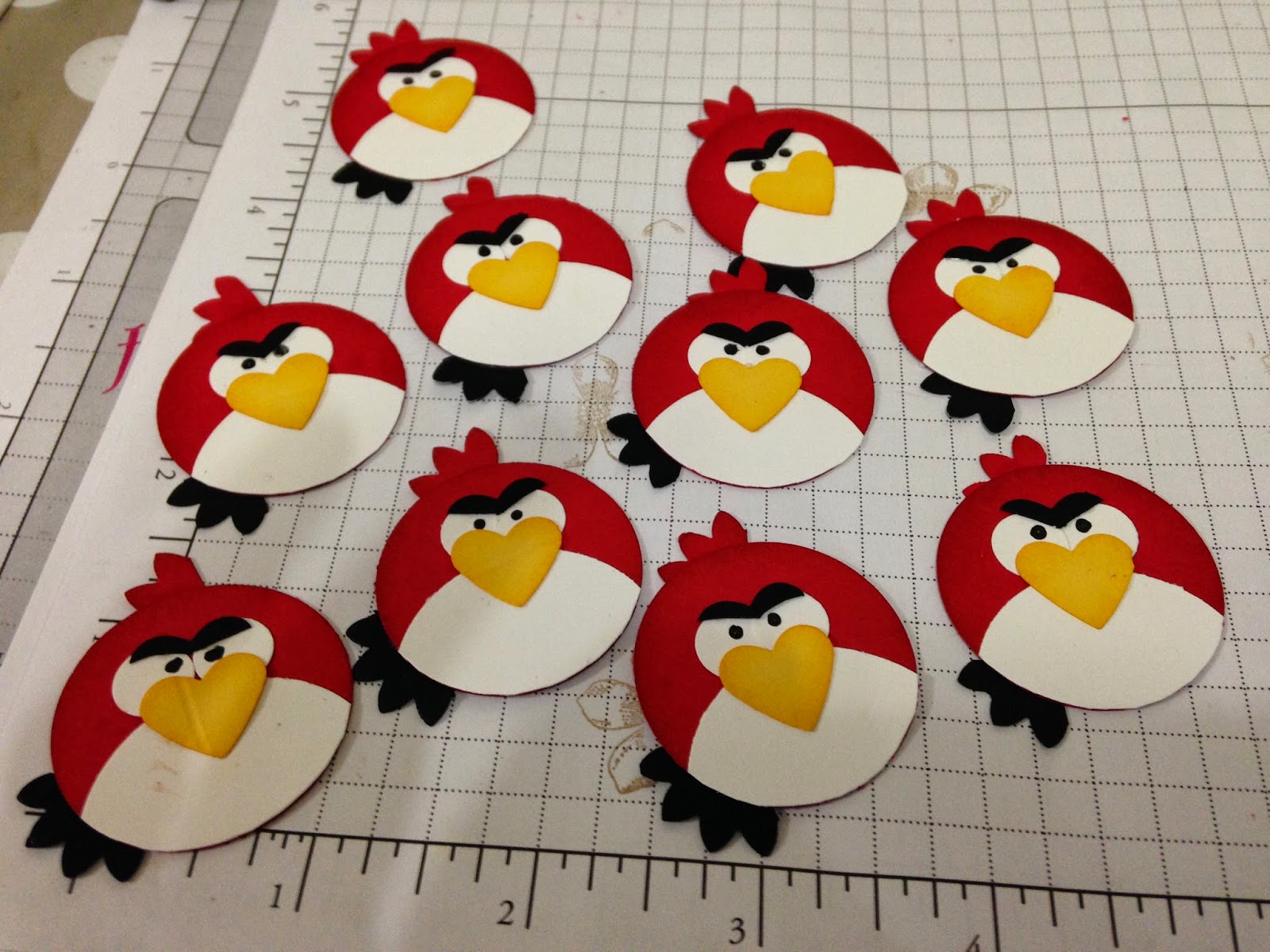 Which turned into this! I hope these will be popular in the sales basket! 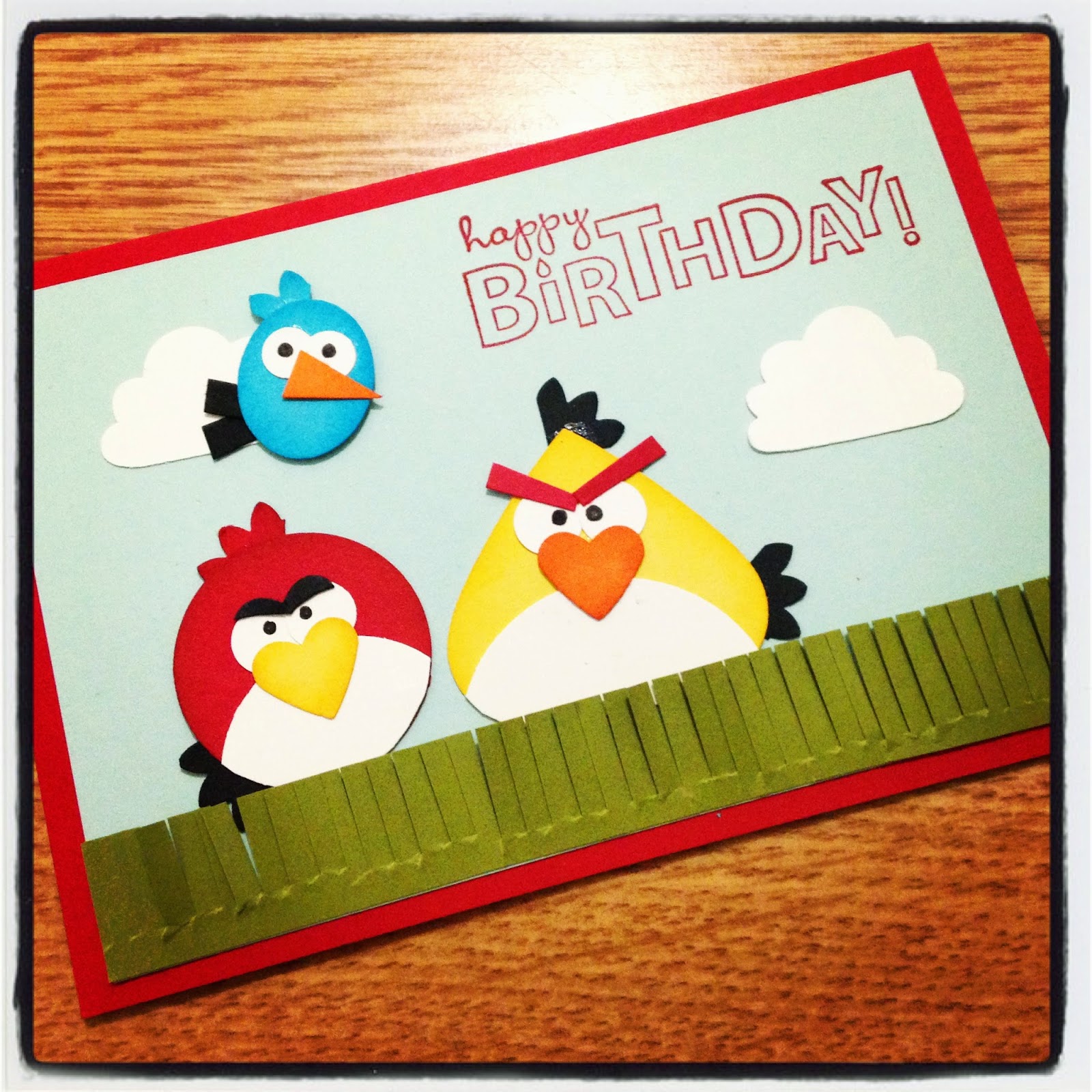 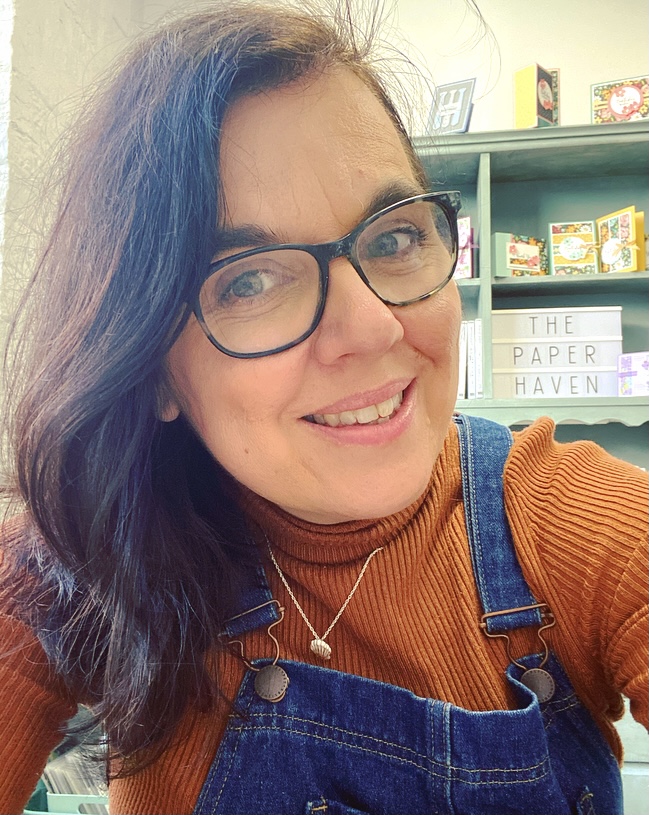 I'm Julie, the owner of The Paper Haven and super fan of all things Stampin' Up! I've been a Stampin' Up!® demonstrator since June 2008 and still love it now as much as I did when I first joined! I run all my classes and events from my shabby chic studio The Paper Haven in Farsley, Leeds. I'm Mum to two lovely grown up boys and live with my partner Craig in Bingley.
read more 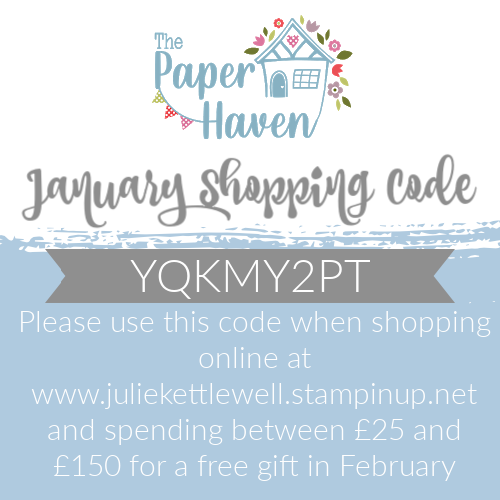 Stampin' Up! Demonstrator in the UK. Owner of The Paper Haven in Leeds. Lover of Strictly and musical theatre!www.thepaperhaven.co.uk

Straight or jaunty angle! Which do you prefer? #st

Crafting at home day it is then! #stampinupuk #the